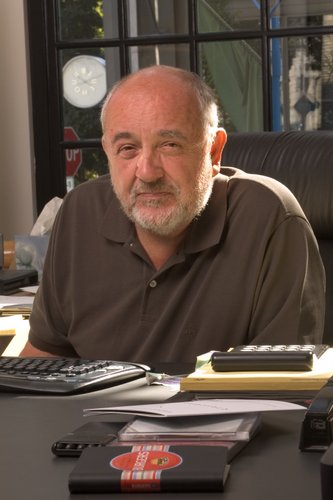 Homer Williams has been engaged in real estate development for more than forty years. He has been instrumental in the success of the Pearl District and South Waterfront redevelopment projects in Portland, Oregon, as well as numerous development projects in downtown Los Angeles, California. Over the past decade, Homer and his affiliated companies have developed over $2.5 billion worth of real estate. Homer’s unique skills sets include the ability to form instrumental public/private partnerships. This includes the South Waterfront Central District partnership between North Macadam Investors, Oregon Health & Science University and the City of Portland, which has led to the largest urban development in the State of Oregon’s history. Homer also sits on the board of the Oregon Harbor of Hope, a non-profit organization created to address the rapidly raising population of homeless people in Portland.  Homer was born in Walla Walla, Washington and raised in La Grande and Portland, Oregon.