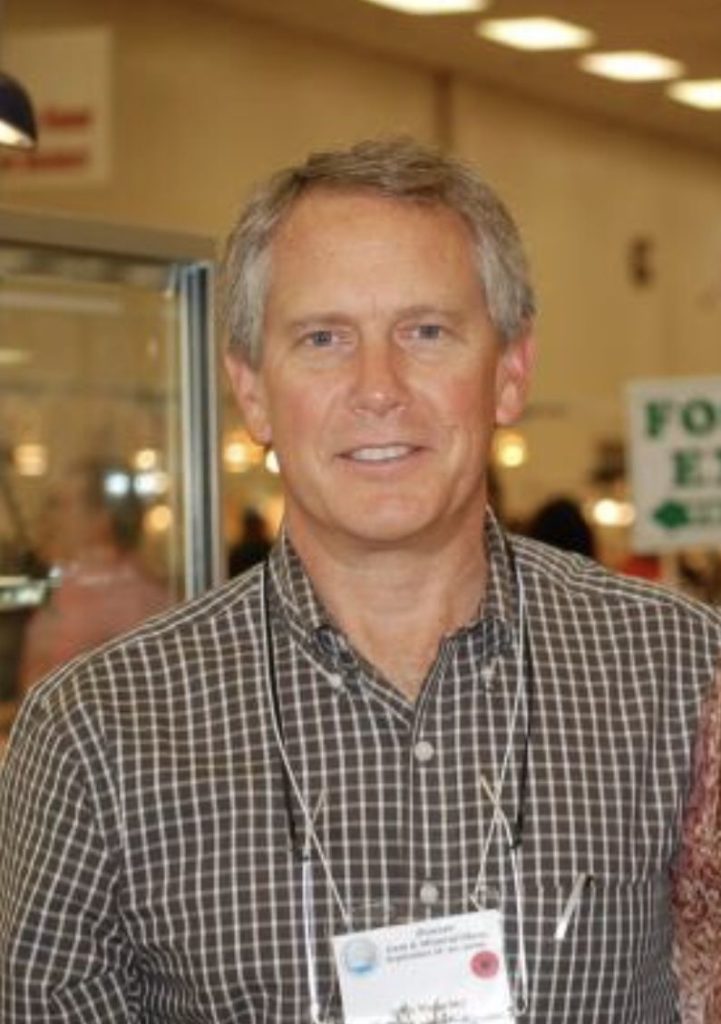 Upon completing undergraduate and graduate studies in economic geology at the University of Colorado, Scott worked as an exploration geologist for 16 years. During this time, he explored for gold in the Western Hemisphere from Northern Alaska to Southern Chile. He has worked in grass-roots exploration as well as pre-mining resource development of a multimillion ounce gold deposit. In the mid 1990’s, a downturn in the mining industry allowed Scott to change focus and pursue his hobby of mineral collecting. What was once avocation, became vocation. Scott is now owner of Miner’s Lunchbox, Inc., a company specializing in investment quality mineral specimens. Scott’s home base of Reno, Nevada, places him in the center of the gold producing regions of California and Nevada. This fortunate geographic location combined with previous scientific interest prompted a focus on gold specimens.  Scott is now one of the leading gold specimen dealers in the world.