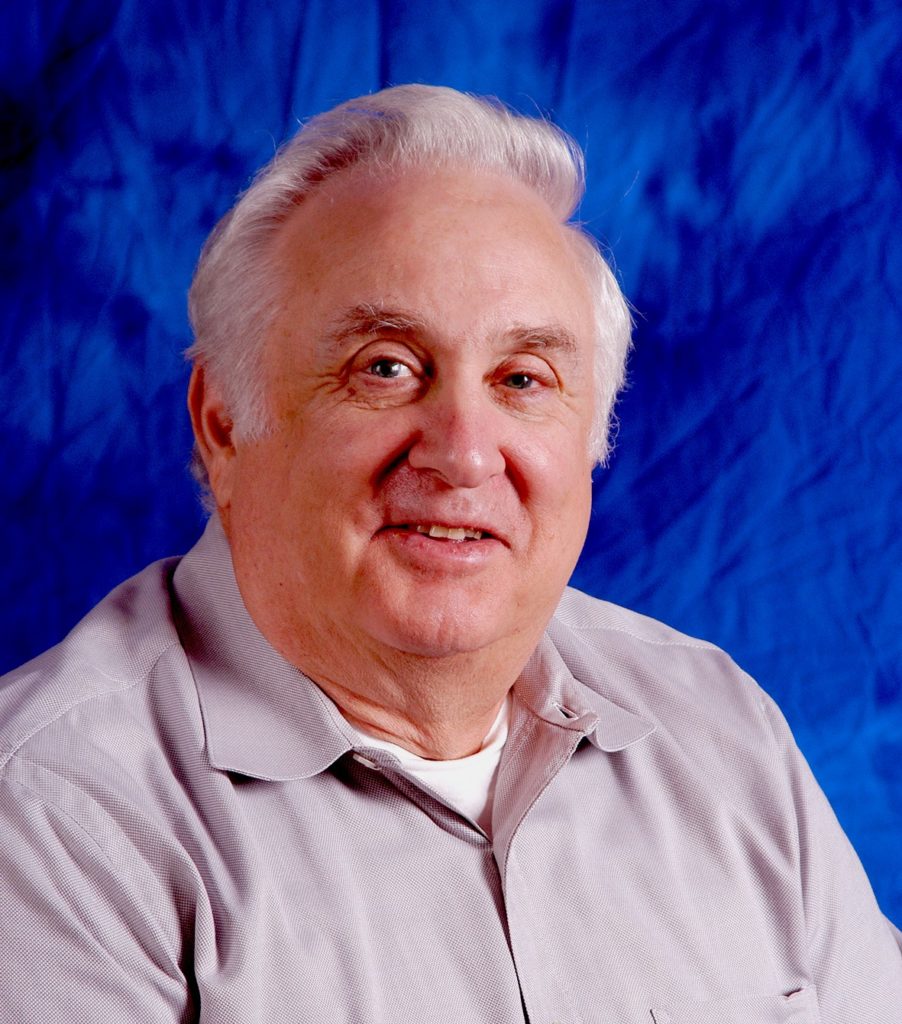 Board member since 2011
Gene, an Intel Senior Fellow (retired) received his Doctor’s degree in Materials Science from MIT in 1963; he chose this field as his profession directly as a result of starting to collect natural crystals as early as 1948! His undergraduate work at Purdue as well as his Master’s degree and ScD at MIT were on analyzing and characterizing the properties of single and polycrystalline materials. After receiving his degree Gene went to work for Fairchild Semiconductor in 1963, and then for Intel in 1973, where he became Intel’s second Fellow in 1984; he retired from Intel in 2009. Gene is well known in the mineral field for his contributions to many mineral museums (Harvard, Rice NW Museum, A.E. Seaman Museum, University of Arizona, Gemological Institute of America, Tellus Science Museum) as well as for his many fascinating mineral displays (often with Bill Larson) at Tucson and Munich shows. He is Chairman of the Board for the University of Arizona Mineral Museum, and President of the Board of Rice NW Museum, as well as serving on various university boards in his technical profession. He currently resides with his wife Rosalind, a ceramic artist, in Lake Oswego. His son Andrew lives in Los Angeles, and is planning to open a mineral museum (with many donations from Gene’s collection) at the renovated Clifton’s Cafeteria and Natural History Museum of L.A. County in downtown Los Angeles. Gene is a member of the National Academy of Engineering and has an honorary doctorate from Purdue University.